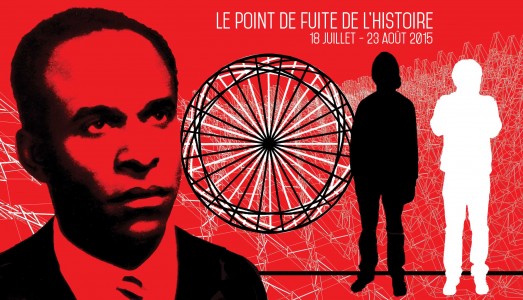 Catsou Roberts will curate the 2015 L’Été photographique de Lectoure, Midi-Pyrénées, France, this July, with the title ‘The Vanishing Point of History’.

“According to Walter Benjamin, the vanishing point of history doesn’t reside in a distant past, but rather in the present. He describes this vanishing point of history as always being the present moment, which is a reversal of the conventional notion of history receding somewhere behind us, as if disappearing into a nonexistent time.
Many of the artworks in L’Été photographique revisit historical events in order to consider what is occurring now. This interest in history and historiography emanates from a desire to understand the present and find meaning within it. Socially engaged artists trying to make sense of the present, will turn to the past. They know that by understanding history, we might be better able to change the future.”

The exhibition accross multiple venues open on the 18th July.