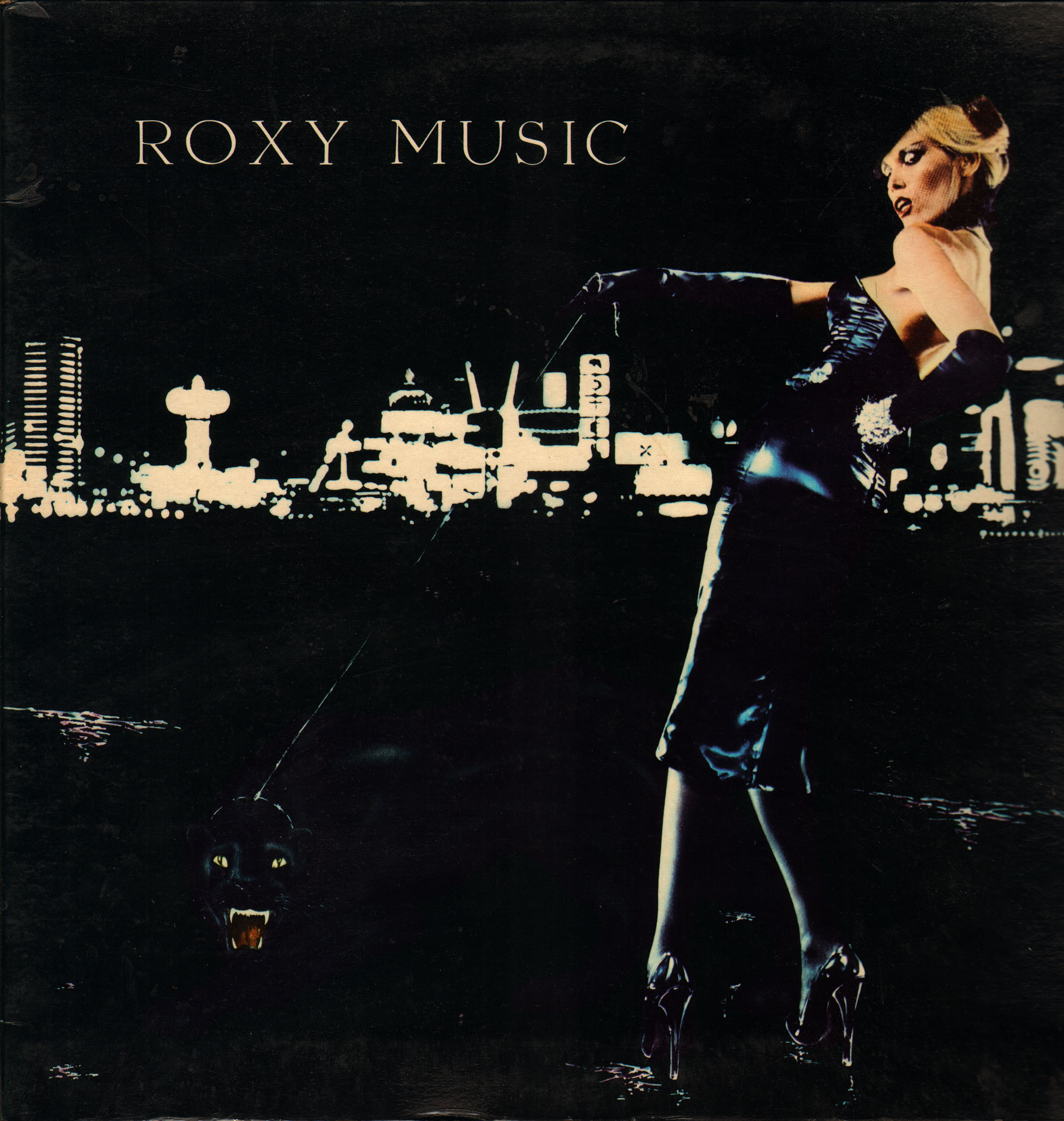 Between 1997 and 2006 Michael Bracewell researched and wrote a highly detailed account of how the art rock group Roxy Music emerged from ideas and attitudes prevalent in British art schools and university departments of Fine Art during the 1960s. In this lecture he recounts some of the story that he unearthed, and examines the challenges and questions that were posed by the research, and by the literary form in which such a subject – linking the commercial world of pop music to the ideas of fine art – might best be presented.