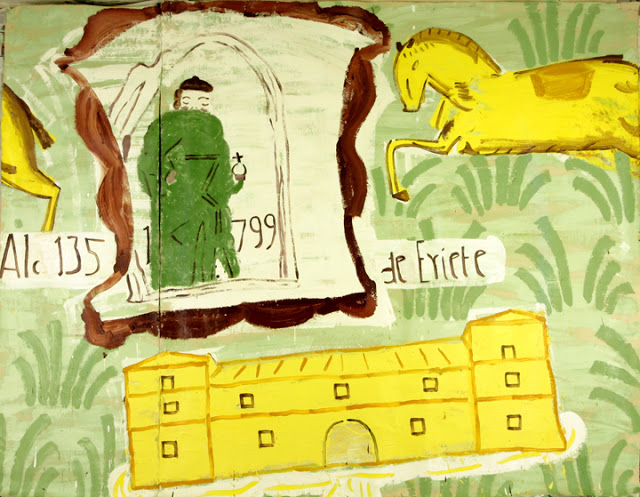 The Art Critic in a Cold Climate
Tate Britain

Arguably, art criticism predates art history. Stephen Bann draws on his extensive experience to reflect on some of the dilemmas presented for art criticism and the role of the art critic. Prompted by the traditions of writers from Hazlitt, Ruskin and Pater, to Fry and Stokes, Bann will explore the changing role of writing and judgement in an era of media, and the relationship of art criticism to art history.

Professor Stephen Bann, CBE, FBA is Emeritus Professor of Art History at Bristol University. He has published widely on contemporary art in Britain, Europe and America.

Listen below to an audio recording of Bann’s talk: