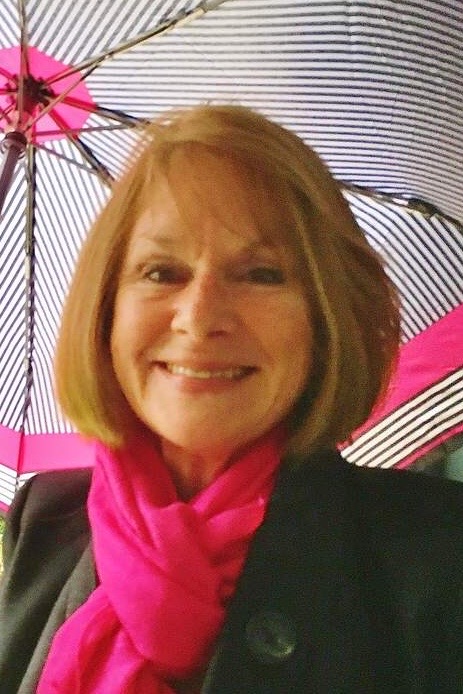 Marjorie Allthorpe-Guyton was formerly Secretary-General of AICA International. She is a Trustee of the Kenneth Armitage Foundation.
Her recent publications Include essays on the Venice Biennales of 2019, 2017,2013 Critical Muslim volumes 31,24,08.
Please email for a full bibliography.

Marjorie Allthorpe-Guyton was National Director of Visual Arts, Arts Council England 1993-2006 and the author of the Arts Council’s 2006 strategy for the visual arts Turning Point. She was External Examiner for the City University, London 2003-2007, for Goldsmiths’ College, University of London and was a Member of Goldsmiths’ Council 2000–2006 . She was appointed the external member of the Art and Design Panel for the Higher Education Funding Council Research Assessment (RAE) 2008.
After PhD research at the Courtauld Institute, she published A Happy Eye, a history of Norwich School of Art 1830-1982, in the context of the history of British art education. In 1982 she was invited to co-select the Arts Council’s British Art Show and began writing contemporary art criticism. In 1992 she was appointed Editor of the contemporary art magazine Artscribe International. As well as reviews for Artscribe, Art Forum and Flash Art and for the Royal Academy Magazine, Marjorie Allthorpe-Guyton’s published work includes many catalogues including Richard Deacon, Whitechapel 1989, Anish Kapoor, Venice Biennale 1990, Helen Chadwick, Serpentine Gallery 1994.
Marjorie Allthorpe-Guyton is an Associate of the Museums Association; Fellow of the Royal Society of Arts; Fellow of the Royal College of Art; Honorary Fellow Royal Institute of British Architects; she was awarded an Honorary Doctorate Anglia Ruskin University for services to British Artists 2005.