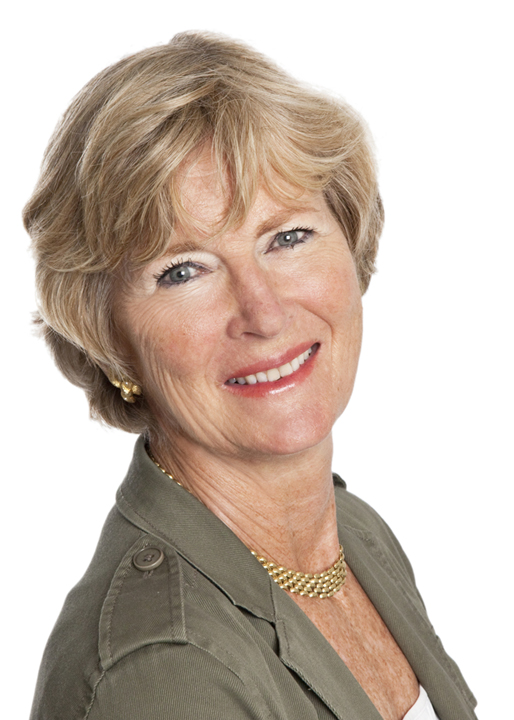 Georgina Adam has been a journalist, mainly covering the art market, for over 30 years. She has worked for a variety of publications including The Daily Telegraph, Artnews, The Antique Collector, Nikkei and BBC Worldwide, She lived in France until 1990 and in Japan between 1995 and 2000. In 2000 she became Art Market Editor at The Art Newspaper and went freelance in 2007, also working as a contributor to The Financial Times. She published Big Bucks, The Explosion of the Art Market in the 21st Century (Lund Humphries) in 2014; and in 2018 Dark Side of the Boom, the Excesses of the Art Market in the 21st Century (Lund Humphries), which is translated into French, Italian and traditional Chinese. She is on the board of Talking Galleries, a member of TIAMSA (The International Art Market Study Association) and chair of the membership committee of Cromwell Place.