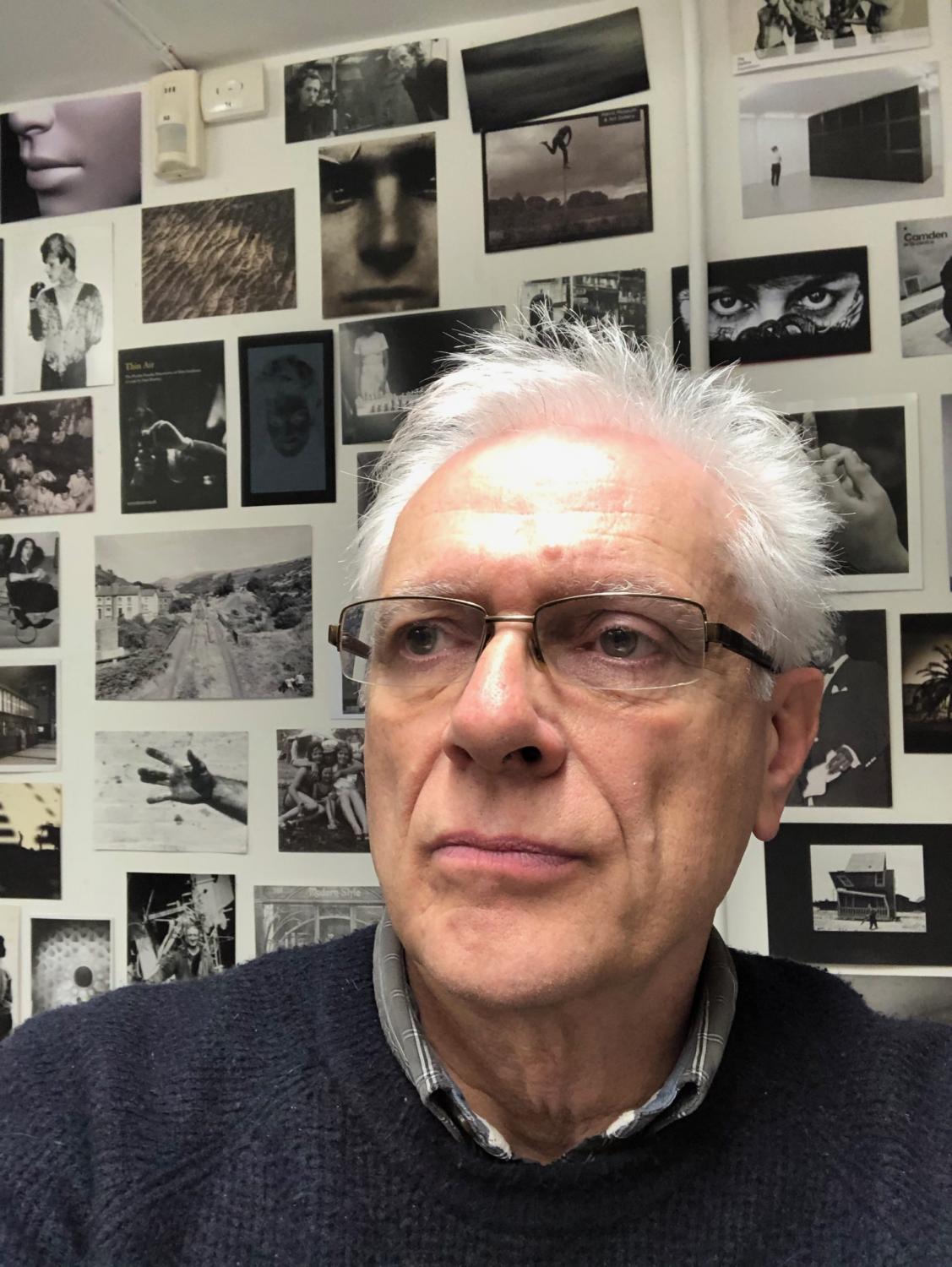 Bryan Biggs is Artistic Director of Bluecoat, Liverpool’s contemporary arts centre, curating exhibitions and events for over forty years and working with artists at the intersection of visual art, music, literature and live art. Much of this was issue-based, culturally diverse and collaborative, including Trophies of Empire (1992), interrogating colonial legacies through contemporary responses. His Bluecoat exhibitions over the past decade include The End of the Line: Attitudes in Drawing (Hayward Touring and mima, 2009); Under the Volcano: An Exhibition for Malcolm Lowry (2009); Democratic Promenade (2011); Public View, and In the Peaceful Dome (both 2017), for Bluecoat’s tercentenary.

He has written for Third Text and Bidoun and contributed essays to catalogues including New North, Tate Liverpool (1990), Susan Hefuna, Verlag Kehrer (2004) and Centre of the Creative Universe, Tate Liverpool (2007). He edited Trophies of Empire (1994), Live From The Vinyl Junkyard: The Ultimate Mix (1997), and Independent Practices: Representation, Location and History in Contemporary Visual Art (2000).

He also writes about art and popular culture, and the relationship between art and pop music, with essays on Elvis, Adrian Henri and Stuart Sutcliffe. He has edited and co-edited several books including a new edition of John Willett’s 1967 sociology of art, Art in a City; Art in a City Revisited (2008), with Julie Sheldon; Liverpool City of Radicals (2011), with John Belchem; with Helen Tookey, Malcolm Lowry: From the Mersey to the World (2009) and (forthcoming, Liverpool University Press) Remaking the Voyage: New Essays on Malcolm Lowry and ‘In Ballast to the White Sea’; and a history of Bluecoat, the UK's first arts centre LUP (2020).

A fine art graduate of Liverpool Polytechnic, he continues to make art, doing a drawing every day. He was third prizewinner in the Jerwood Drawing Prize, 2003.