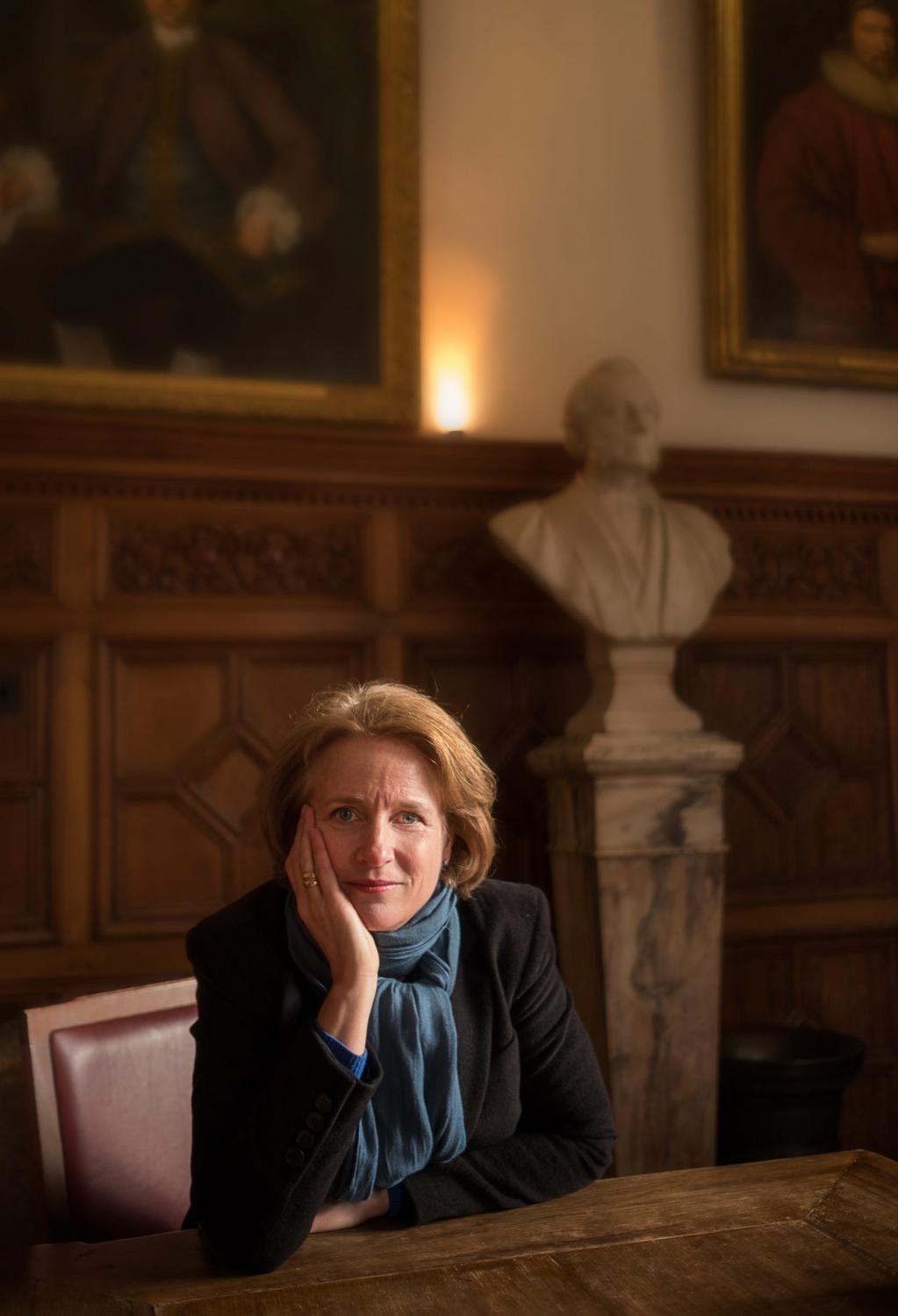 Rosalind Polly Blakesley is Professor of Russian and European Art at the University of Cambridge, a Fellow of Pembroke College, Cambridge, and co-founder of the Cambridge Courtauld Russian Art Centre. A Syndic of the Fitzwilliam Museum, she has curated or contributed to the catalogues of exhibitions in London, Cambridge, Moscow, Darmstadt and Washington DC, and served on the boards of Kettle’s Yard and the Hamilton Kerr Institute. She has also been a Trustee of the National Portrait Gallery, London, where she spearheaded a major partnership with the State Tretyakov Gallery, Moscow. For this, Blakesley curated and wrote the catalogue for the exhibition Russia and the Arts: The Age of Tolstoy and Tchaikovsky, as well as advising on its partner exhibition, From Elizabeth to Victoria, at the Tretyakov Gallery in 2016.

A Likhachev Foundation Cultural Fellow in 2014, Blakesley has received research grants from the British Academy, Arts and Humanities Research Council, Leverhulme Trust, In Artibus Foundation, and Association of Art Historians, among others. Her latest book, The Russian Canvas: Painting in Imperial Russia 1757-1881, won the Art Newspaper Russia Best Book Award, the Pushkin House Russian Book Prize, and Honorable Mention from the Heldt Prize Committee for Best Book by a Woman in Slavic Studies. Other publications include From Realism to the Silver Age (co-editor, 2014); Russian Art and the West (co-editor, 2007); The Arts and Crafts Movement (2006); An Imperial Collection: Women Artists from the State Hermitage Museum (co-editor, 2003); and Russian Genre Painting in the Nineteenth Century (under her maiden name of Gray, 2000). Blakesley was awarded the Pushkin Medal by the Russian Federation in 2017 for services to Anglo-Russian relations and Russian art.